Running Start graduate, Seattle Promise scholarship recipient and student leader Alex will transfer to the University of Washington in fall 2022.

When Alex Roque first pursued her degree at Seattle Central College, she wasn’t confident that she could do well on the SAT college entrance exam or afford the time and money to prepare for it.

This June, she will leave the college with an associate degree and with her sights firmly aimed at a bachelor’s degree and beyond. She has already sent her application to the University of Washington and to several other top schools. She has the grades, the skills, the ambition, and the drive to make those choices.

“I felt centered at Seattle Central”

Not bad for a young person who just three years ago was struggling with the culture shock of leaving her family, friends, and the warmth and bustle of Manila, in the Philippines.

Alex began her run at Seattle Central College in 2019 as a Running Start student, a program that allows 11 and 12 grade students to take classes at a community college for free, earning both high school and college credits in the process.

She had heard about the program from a counselor at Rainier Beach High School. Alex's family valued education, and she had been encouraged to excel from a young age. She didn’t hesitate at the opportunity.

“Yes, I said I'm sure that I would like free college credits,” she said. She enjoyed the teachers and the smaller class sizes at Seattle Central, even compared to a typical high school class.

Alex also saw Running Start as an opportunity to get to know people in a more formal setting, and to build the cultural skills to succeed in her new home. She learned, for example, that people here value ambition and drive over other skills. By contrast, aggressive ambition is seen as selfish in the environment where she grew up, back in the Philippines.

“It was a very confusing transition. It was hard to make friends. In Manila, everyone is warm. It was definitely hard to deal with the Seattle freeze,” she said. “I learned to be proactive in finding my community.”

Alex stuck with the program. When she graduated from high school, Alex was eligible to enroll in a Seattle community college for free under the Seattle Promise program. The Seattle Promise is a partnership between the Seattle Colleges District, Seattle Public Schools, and the City of Seattle that allows Seattle high school graduates to attend two years of tuition-free education at North, South, or Seattle Central College.

“It felt like a natural transition, natural as breathing,” Alex said. She enrolled full time at the college to complete her associate degree.

“I learned to be proactive in finding my community”

Alex not only blossomed as a student, but also found that she had strong leadership and organizing skills. She was chosen as the executive for administration at the Associated Student Council (ASC), the equivalent of student president. She was one of the student leaders who successfully advocated for the college to supply free menstrual hygiene products in all the college’s bathrooms for cis women.

“The ASC has been very formative for me,” Alex said. “It helped me to understand that you have to trust your team and what your team does. It’s one of the things that helped me to stand out from the background.”

She also helped to co-lead Seattle Central’s student club for immigrant and refugees, providing a forum for students who desperately needed a supporting community of peers and advice on how to access resources.

That experience led her to work closely with One America, an immigrant and refugee advocacy organization based in Washington state. For the past two years, she has served as a core youth leader, lobbying legislators on behalf of opening more access to language resources in services and education.

She accomplished all these things during the COVID-19 pandemic and in the middle of serious family struggles. The pandemic meant a halt to in-person classes and student services, making school more difficult and unpredictable. It also meant the constant fear that her parents (both working in jobs that required them be on site) or herself could get seriously ill.

The latter fear became a reality, but for different reasons. Her father had been suffering from problems sleeping, loss of appetite, and fatigue. After several tries and difficulties working with health providers, they were able to schedule an appointment and get some tests done.

They revealed that her father had advanced pancreatic cancer.

“It was a very difficult moment,” Alex said. Her father is still fighting the disease and cannot work, but the family has pulled together to support him through the difficult treatment. They are hopeful that the cancer can be controlled.

In the meantime, Alex continues to work on her future. With graduation from Central in the near horizon, she is planning to finish her bachelor’s degree in a field related to international relations or global health. Graduate school or possibly law school are also on her agenda.

“I’m still trying to figure it out,” Alex said. “It feels like a big jump. We’ll take it one day at a time.” 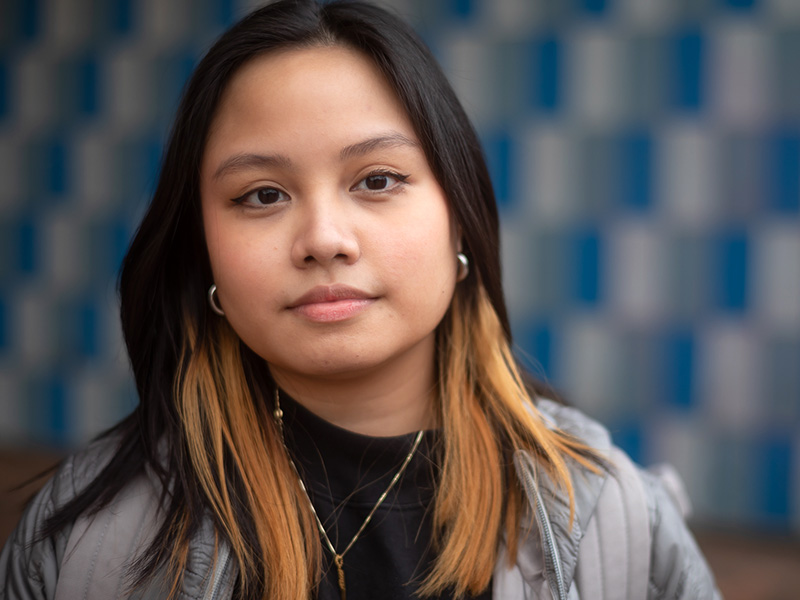 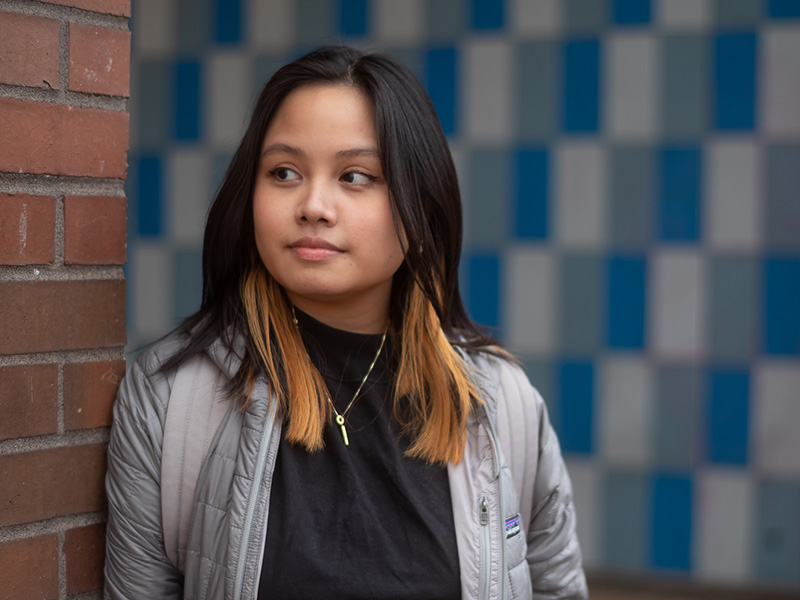 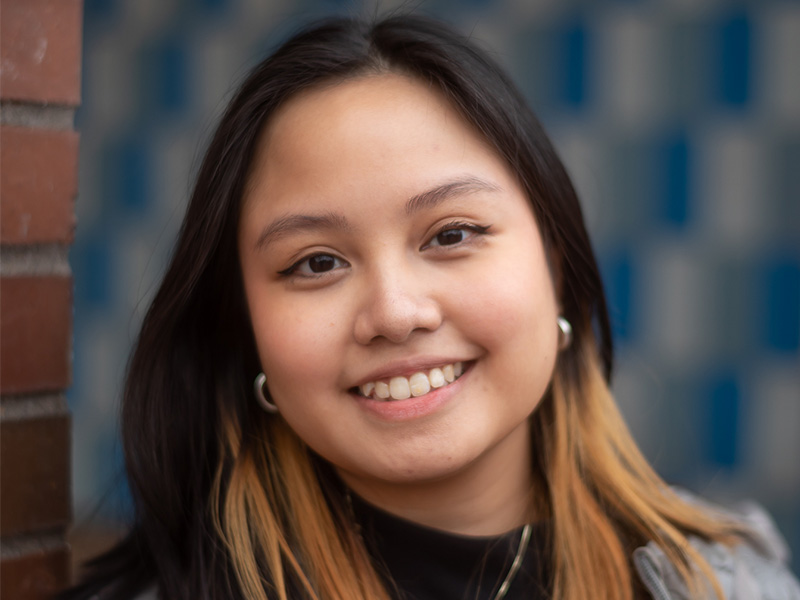