Sakura moved to Seattle with her family from China, with the dream of eventually becoming a dentist.

Sakura (Xiao) misses the lychee fruit and the cuisine native to her southern Chinese home of Shenzhen, the pickled vegetables, tofu, chilies and smoked meats. Even the durian fruit imported from Thailand. But she left her friends and some family behind in China to pursue an education at Seattle Central College, with the dream of becoming a dentist.

For Sakura, school in China was competitive because of the sheer number of students and intensity of her classes. For example, college-level math in the United States is equivalent to middle or high school-level math in China. Her instructors were also challenging.

"If I want something, I should work hard for it."

“My teachers were fine, but really strict,” she said. “We had to recite the periodic table from memory with no notes and no open book.”

Sakura’s inspiration to pursue dentistry stemmed from a trip to her own dentist for a root canal when she first arrived in Seattle in 2017.

“My face was swollen for three days and I couldn’t eat anything. I thought I had eaten too much fried food,” Sakura said. “I saw the ‘Best Dentist’ award hanging on the wall in her office and though ‘wow, tell me how I can become a dentist.’”

Sakura understands the path to dentistry can be a long haul, however she already has an ambitious schedule. She wakes up at 5 a.m. or 6 a.m. every day, cooks breakfast and reviews her class material.

She rides Link light rail from Beacon Hill to campus, standing if there is no space, has class until 2 p.m. and works in the Basic Transitional Studies [BTS] office until 6 p.m. It’s not until her homework is finished at 1 or 2 a.m. until she falls asleep.

According to Sakura, this is essential for her chosen career path.

“If I want to get something, I should work hard for it,” Sakura said. “I’ve been working hard for my major for one year. I cannot move back or else everything I did would just go in the trash.”

Sakura is fluent in both Cantonese and Mandarin, speaks Vietnamese and is studying Japanese at Central, but needs to spend extra time with her homework, since she is not a native English speaker. And as a first-generation college student, she feels the pressure to both perform for and motivate her family.

“I feel stressed, because I don’t want to disappoint my family. I want to inspire my brother who is now in high school.”

As hard as her courses are, Sakura believes Seattle Central has been supportive in her educational pursuits, especially her professors.

"I don’t want people not to smile and not feel confident."

“I think my teachers are amazing,” Sakura said. “When they should be strict, they are strict and when they need to be funny, they are funny.”

Sakura is focusing on biology at Seattle Central, with the intent to transfer to the University of Washington. In the years after Seattle Central, Sakura would eventually like to work with the dentist who inspired her. And when her parents see her walking across the stage after graduation from dental school, will hopefully offer a wide grin.

“I don’t want people not to smile and not feel confident.” 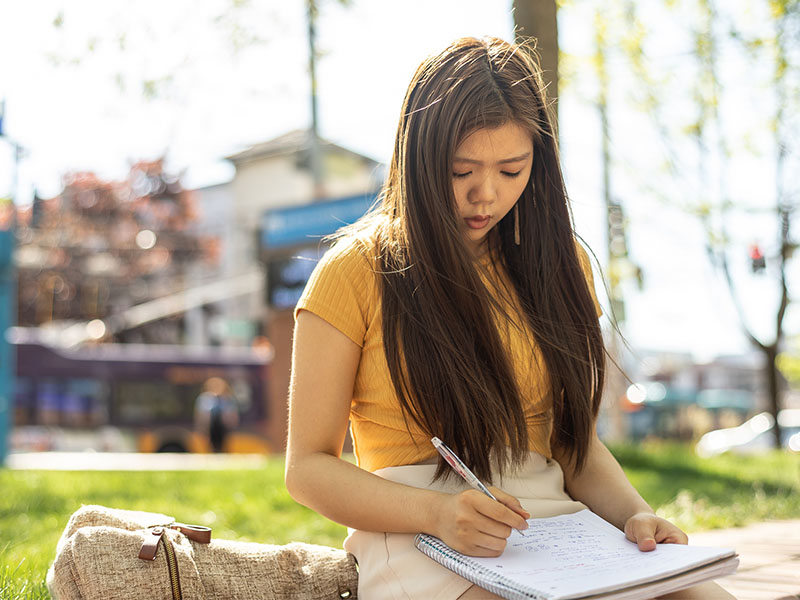 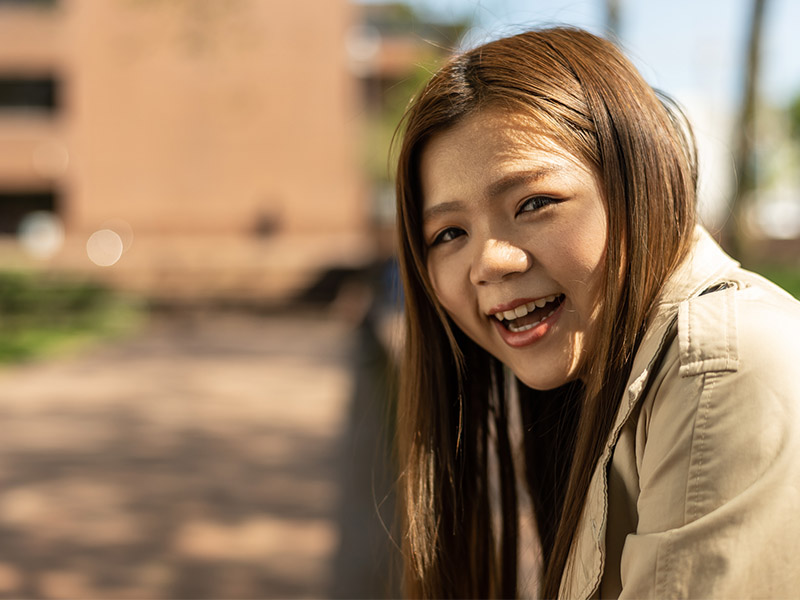 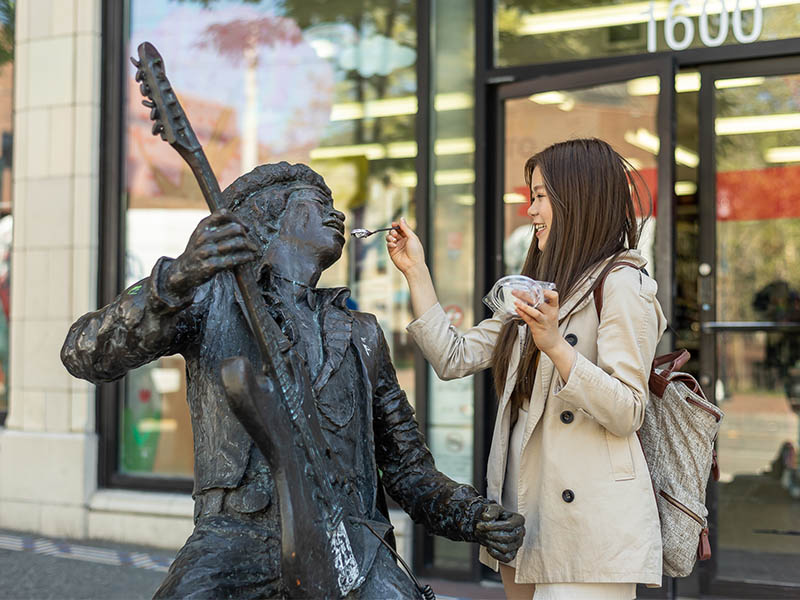