Wood Technology student Albert Smalls combines his love of sailing and science with a future as a boat builder, teacher and mentor.

Albert Smalls was hooked. Bobbing up and down on Lake Washington during a rare windless November snow storm, the former firefighter cadet and atmospheric scientist knew sailing and working on boats was a new lifelong obsession.

"My disposition would be like an astronomer, to stay up late, look up at the stars, wake up early and do some math."

At the time, Albert was a volunteer at a yacht club, trying to figure out what to do with life. He had earned a bachelor’s degree from the Department of Atmospheric Sciences at the University of Washington, with the thought of pursuing astrophysics in graduate school. This program is not for the faint of heart, globally ranked seventh of more than 4,000 universities with similar offerings.

“I would consider myself academically inclined,” Albert said. “My disposition would be like an astronomer, to stay up late, look up at the stars, wake up early and do some math.”

Yet Albert could not find work despite his academic credentials. After a yearlong search and countless applications, he accepted part-time work at a local restaurant instead.

“I realized I’m not going to live in the normal career path, nor do I want to engage with this economic structure,” Albert said.

“That’s kind of the case for black males in America,” Albert said. “Black males with no criminal background have less of a chance. I worked hard and am smart, but that didn’t transfer into a job.”

"Your mind is not just in your brain."

For the next two years, Albert worked various restaurant and bartending gigs. Off the clock, he helped a family member in declining health, poured through hours of YouTube videos to self-teach computer programming and robotics. He volunteered at the Washington Yacht Club, gaining virtually unlimited access to boats. And he sailed. A lot.

“When thinking about what I wanted to do, boats always came up and I felt like I needed to pursue that,” Albert said. “There’s something almost magic about a sailboat.”

“You have a purpose-built device that interacts with natural forces that convey you somewhere and you have to tune that instrument to properly get from A to B,” Albert said. “It’s both very relaxing and engaging at the same time.”

Albert was familiar with the Wood Technology Center and its reputation, having been raised in Seattle’s Central District and connecting with some of its past graduates. After applying in the spring, he started classes in fall 2019.

For the past 80 years, the Wood Technology Center has been a hub for high-quality, industry-based training in fine furniture making, carpentry, residential construction, pre-apprenticeship training and boat building and repair, graduating dozens of students annually. But before students enter into their respective programs, they must first take a hands-on class to learn basic power tools and shop safety.

Turns out, this was a good thing for Albert, whose family often recruited his strength for home remodels, maintenance and farm work.

Over the years, Albert has come to understand a truer meaning of working with your hands. More than mindlessly focusing on one task, labor, according to Albert, is coordinating your mind and body to work together.

"I genuinely feel lucky. I love boats and every day I wake up working with boats."

“Your mind is not just in your brain,” Albert said. “There’s something about using your hands and your body, exerting that effort that imbues a connection with whatever you’re working with. I feel that engages all of you.”

More profoundly, Albert is reconciling his scientific background with his future as a boat builder and sailor.

“There’s so much for a scientist to consider sailing on the Sound,” Albert said. “Gravitational anomalies due to the Olympic mountains, fluid flow, auroras, magnetic fields, stars and how plasma interacts with the atmosphere.”

After finishing the program, Albert will continue to weave science into his new trade.

“In my secret of secret dreams, I’d like to automate a sailboat using robotics,” Albert said. “I want to sail as long as I possibly can, but eventually I won’t be physically capable. So, if I could automate a sailboat, I could continue to sail longer.”

In the long term, Albert plans to open a boat building shop, with a similar vibe and learning environment found at the Wood Technology Center. Here, he will offer classes to empower minorities and to demonstrate how sailing can expose students to multiple disciplines such as math, engineering, robotics and atmospheric science.

In the meantime, you’ll find Albert sailing on Lake Washington, if he’s not plucking away at a guitar, riding his bike, engaged in a book or cooking (but “mainly eating”).

“I genuinely feel lucky,” Albert said. “I love boats and every day I wake up working with boats.” 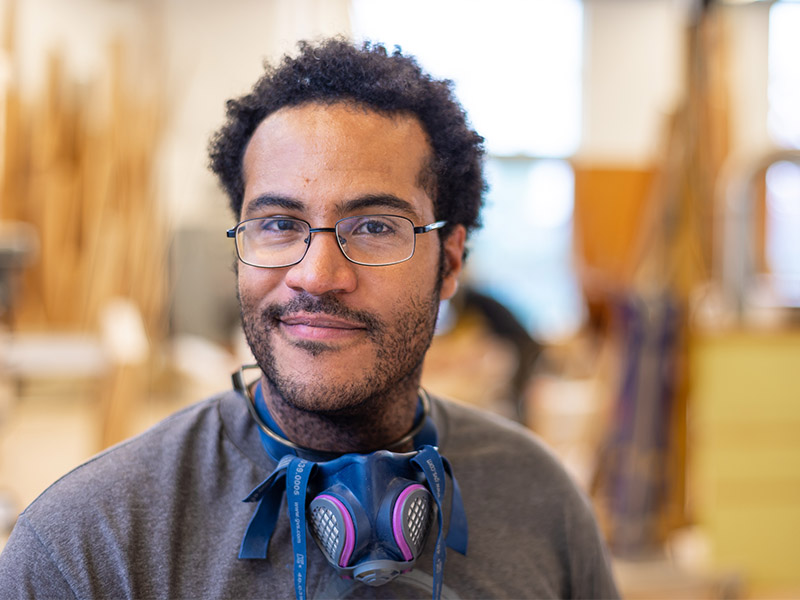 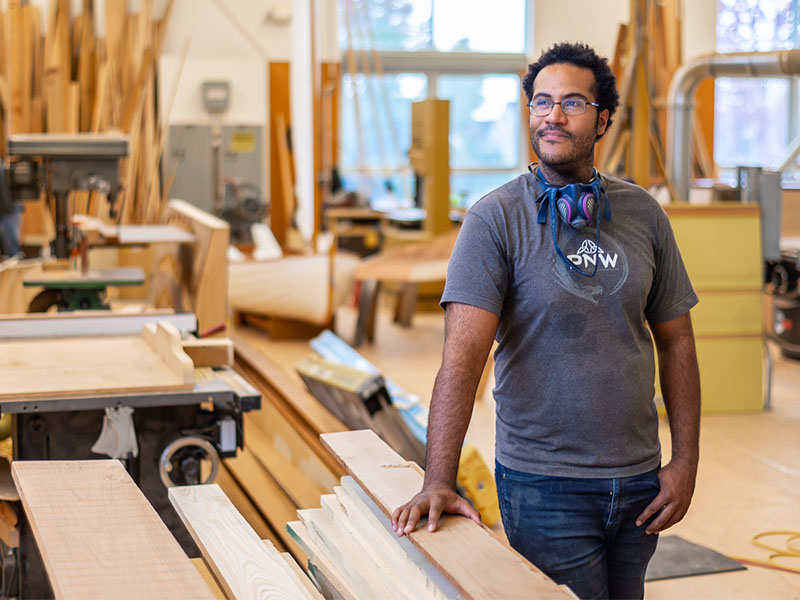 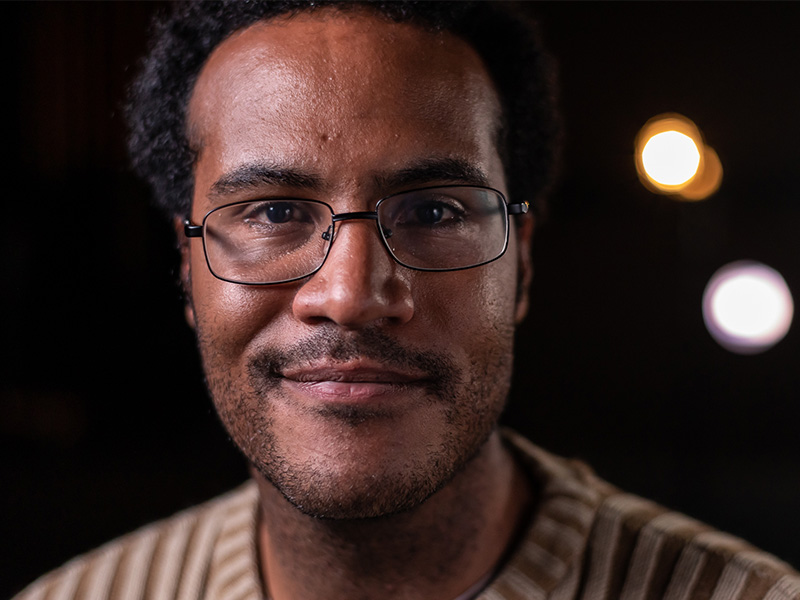