Xander will graduate from Seattle Central in 2019 after facing years of homelessness, discrimination, self-hate and rejection.

In June 2019, Xander Hurley will walk across the stage, a proud graduate of Seattle Central College’s Business Technology Management program and a survivor of homelessness, discrimination, self-hate and rejection.

"Seattle Central is tailored to help people who have lived a life start over."

To understand how he got here, we must first look backwards. Xander, originally from Georgia, was born into a family of doctors, lawyers, and entrepreneurs who believed in and honored higher education. He followed the same path, graduating in the top 10 percent of his high school class.

Xander enrolled in North Carolina A&T State University, a historically Black college in Greensboro, directly out of high school. For three semesters, he studied mechanical engineering on an academic honors scholarship with the intent on designing the technological intricacies that make vehicles modern.

As part of the honors scholarship, Xander had to maintain a 3.5 grade point average. One class proved to be an unsurmountable barrier – swimming.

“I got a B in a swimming class and earned a 3.4 my last semester,” Xander said. “I could pass the swimming tests, but I didn’t go to class and fully lost my scholarship.”

“I put on a swimsuit, stood in front of my dorm room mirror and said, ‘nope,’” Hurley said. “I mentally could not put myself in the pool, in front of my peers."

“I wore swim trunks and a bikini top,” Xander said. “I am transgender, but was not out. I didn’t have the medical support to start my transition earlier, to acknowledge myself and let others know who I am.”

Because Xander lost his scholarship, he had to pay $16,000 in order to continue onto the next semester.

“I was too ashamed of what I had done. So I didn’t tell my mom, so I dropped out,” Xander said.

For the next six years, Xander delivered pizzas in Marietta, Ga., where exclusive country clubs, affluent retirement communities and old money dot the landscape. Juxtaposed against the affluence of suburban Atlanta, long-term housing on minimum wage plus tips was out of reach, despite working full time for big-box pizza chains.

A self-proclaimed “modern-day hobo,” Xander slept in Vladimir I, his battered 1987 Honda Accord and its successor, Vladimir II, a similarly tired 1995 Honda Civic. Xander couch surfed with family and friends as much as possible, especially on nights when Georgia’s notorious 90-degree summers combine with moist tropical air to create a sultry, humid climate.

Though life was less than ideal for most young adults, Xander’s outlook remained positive.

“I had so much fun from ages 19-26,” Xander said. “I was meeting people, living life, experiencing life.”

Xander’s regular patrons, in particular, a family of flea market vendors, added to the uniqueness of his experiences.

“I’d stop at the gas station before delivering their pizzas and buy five Gatorades, five Diet Cokes, five Honey Buns and five candy bars,” Xander said. “They’d always tip me $20 and some sort of knickknack, like a Beanie Baby, pocket knife or watch.”

Turns out, Xander was just ahead of his time.

In 2014, Xander left the east coast for good and found stability in Seattle, living with his uncle. He worked temporary warehouse jobs, but chose to attend Seattle Central College in 2016 and give college another try because of its location, reputation and affordability.

"This is reinforcement, proof of who I am and the person I’m trying to be."

Xander receives financial support from Workforce Services and was awarded Seattle Central’s Desmond Jackson Memorial Scholarship in 2017, to honor a Seattle Central student whose life was taken in 2012.

Several of Xander’s professors encouraged him to apply.

“I wrote an essay about my life, applied and put myself in the pool of applicants for the scholarship,” Xander said. “I thought ‘if I don’t get, I don’t get’ and then I put it out of my mind.”

But he couldn’t keep it out of his mind for long.

“I got an email a few weeks later that said I was a finalist and the panel would like to interview you,” Xander said. “I freaked out. I wanted to throw up.”

“This is reinforcement, proof of who I am and the person I’m trying to be,” Xander said. “To have strangers saying ‘we see you and without knowing you, we’re proud of your life’ meant a lot.”

In a few weeks, Xander knows he will be celebrating graduation with his mother, who is flying in from Georgia for graduation, he isn’t sure of his next step.

“I haven’t seen my mom in about a year, so I’m excited for that,” Xander said. “But as far as what’s next? I have no idea. All I know is that Seattle Central is tailored to help people who have lived a life start over. I’ll be prepared to apply to any position I’m qualified for.”

Xander does have some longer-term plans however.

“I want to start an LGBTQ+ shelter in Atlanta, that’s my ultimate dream,” Xander said. “So that I can give the support that I didn’t have.” 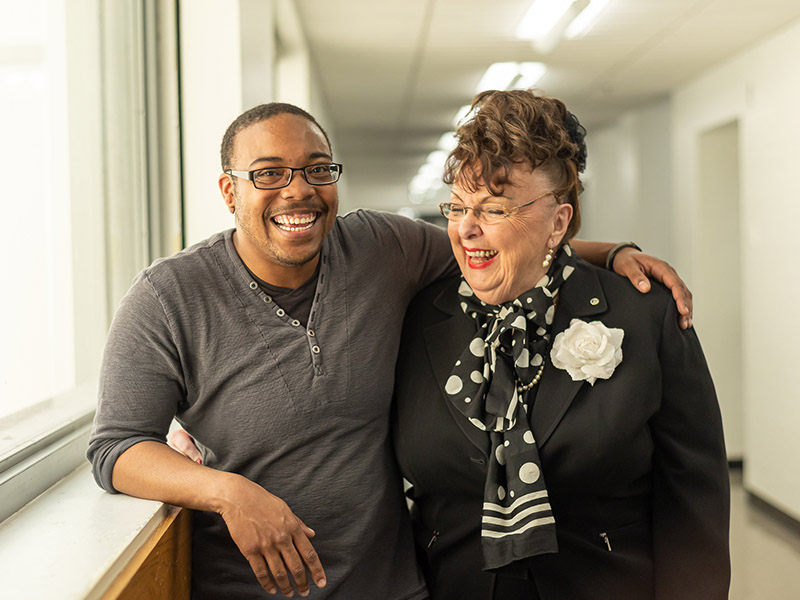 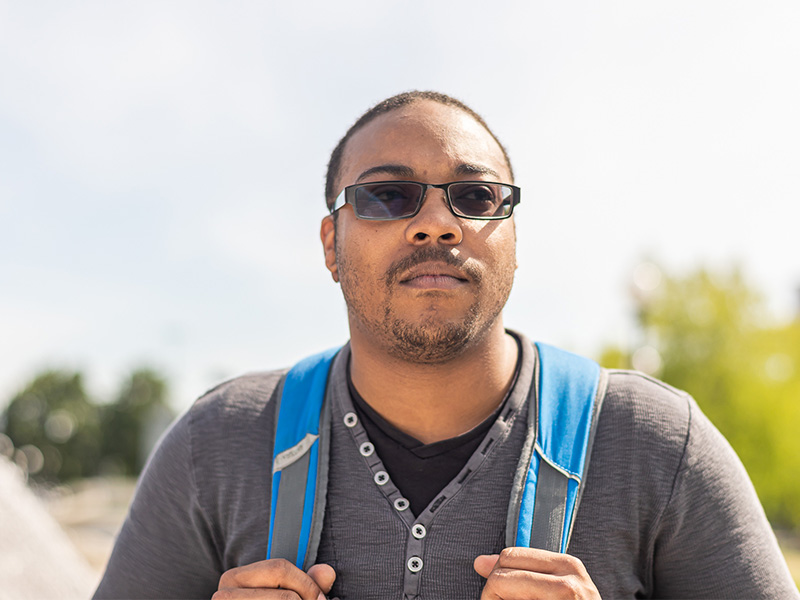 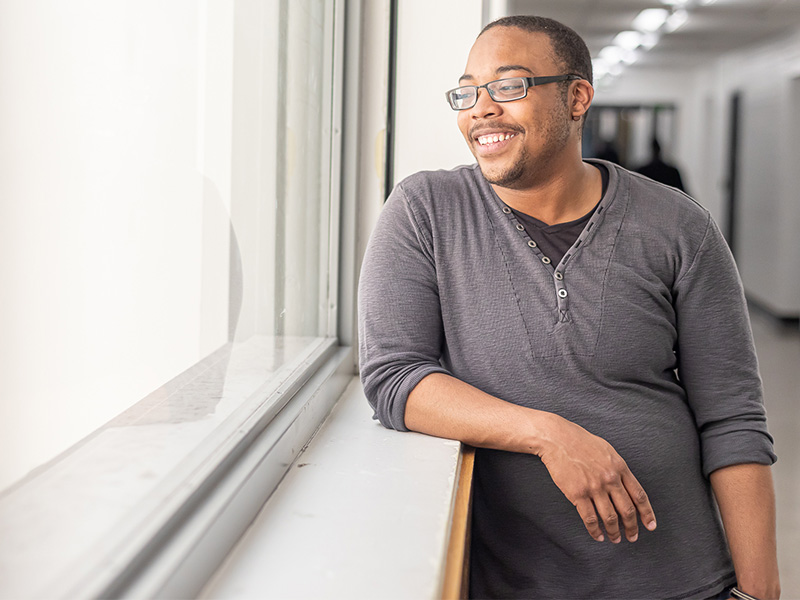