From GED to future fashion designer

Snow Zhou, who moved to the United States from China to study at Seattle Central College, will now move on to study at UW's Foster School of Business

Snow Zhou grew up in southeast China, in Hunan Province, surrounded by mountains, ponds and bamboo forests in a humble, conservative household. But after a move to the United States in 2015 and enrolling in Seattle Central College, Snow found herself negotiating her traditional upbringing with the value of education.

“My community expected me to complete high school, get married and have children, in that order and on a strict timeline” Snow said. “Any deviation from the set track elicit negative reactions.”

In fact, as the eldest sibling, Snow’s upbringing meant she was responsible for caring for her entire family. But at 24 years old, she left her home country and its traditions behind.

“It wasn’t a hard decision. Leaving home sounded really attractive and adventurous,” Snow said. “But after the honeymoon stage, where everything is new and exciting, it all starts to go downhill. I felt pushed out, like I didn’t belong in the United States.”

"How would I build a meaningful life in this unfamiliar country?"

Among challenges like adjusting to a new country, new cultural norms, a different climate and language barriers, Snow began to think about her future.

“How would I build a meaningful life in this unfamiliar country? Realizing the competitive nature of Seattle’s job market propelled me to pursue an education,” Snow said.

Instead of focusing on marriage and motherhood, Snow immersed herself in learning. Being a first-generation college student at Seattle Central College brought both fear and pride, but also an important realization about her upbringing.

“I suddenly sympathized with my parent’s concerns,” Snow said. “Their disapproval for me attending college arose not from devaluing education, but was the product of their cultural background, which taught them pragmatism…to make a living and provide for the family above else.”

At Seattle Central, Snow first earned her General Education Development (GED) certificate in one quarter, passing all four test sections in a single try. She chose to stay enrolled at Seattle Central as an English as a Second Language student (ESL) to develop her English proficiency.

During her ESL courses, Snow had the opportunity to shadow college level English classes. It was a sobering experience, making it clear that she needed to develop English literacy and speaking skills.

Snow refused to allow a language barrier hinder her performance in school. She began carrying and using a well-worn dictionary to translate her lessons and course materials. She also relied on the support of her fellow international students to push her forward.

After completing both her GED and ESL courses, Snow did not hesitate to take the next step, now focusing on a Business in Marketing associate degree.

During her three years at Seattle Central, Snow also took on leadership roles. As the Vice President of the college’s Phi Theta Kappa Honor Society, she helped develop a campus-community garden, spoke in front of legislators in Olympia about the high cost of textbooks, and even emceed a student talent show.

“I was asked to emcee, on a stage in front of 100 students,” Snow said. “Can you image? I was still pretty new to the college and had just gotten started with college level classes.”

"I am still Chinese, but there is a huge part of me that has changed a lot."

“I liked feeling confident. That experience in a way, helped me find my voice,” Snow said. “I believed I always was a leader, but I suppressed that quality because of all the external information I was receiving.”

Snow will attend the University of Washington’s Foster School of Business next year to pursue a bachelor’s degree in Marketing and Communications.

To place Snow’s recent academic achievements and leadership skills into perspective, she recalls her first home, a nine-month stay in Hawaii after emigrating to the United States.

“I was riding my bike by the ocean one day, thinking ‘I don’t really have a future here. I don’t know where this life will take me’,” Snow said. “But it is the uncertainties that keep life surprising and encourage me to do my best.”

“There is a saying that you can never go back,” Snow said. “I am still Chinese, but there is a huge part of me that has changed a lot.” 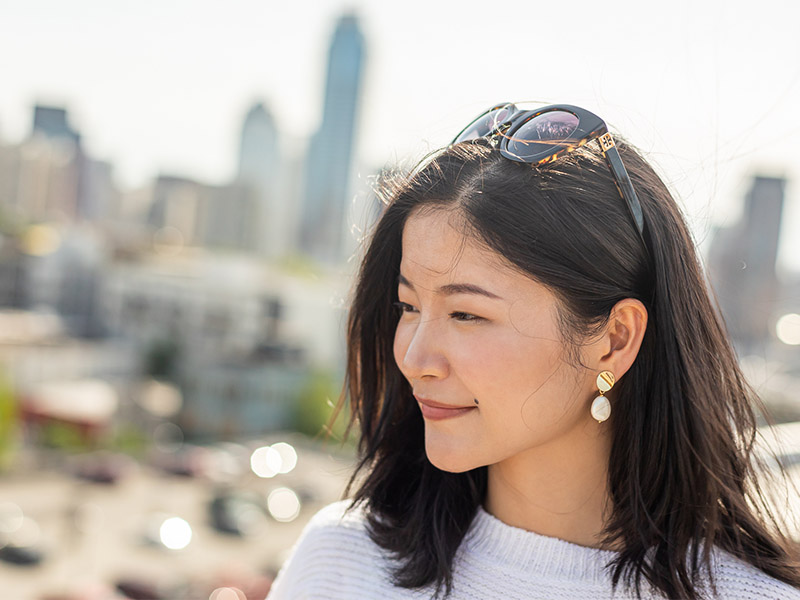 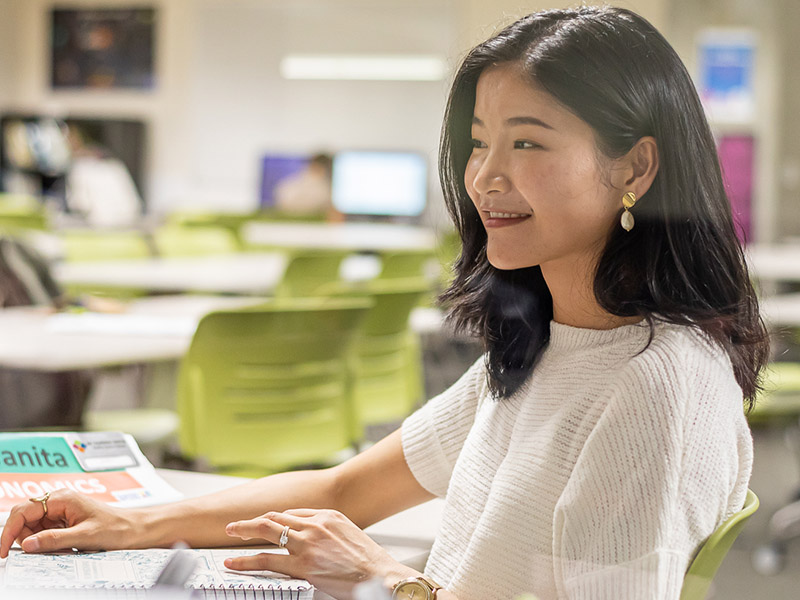 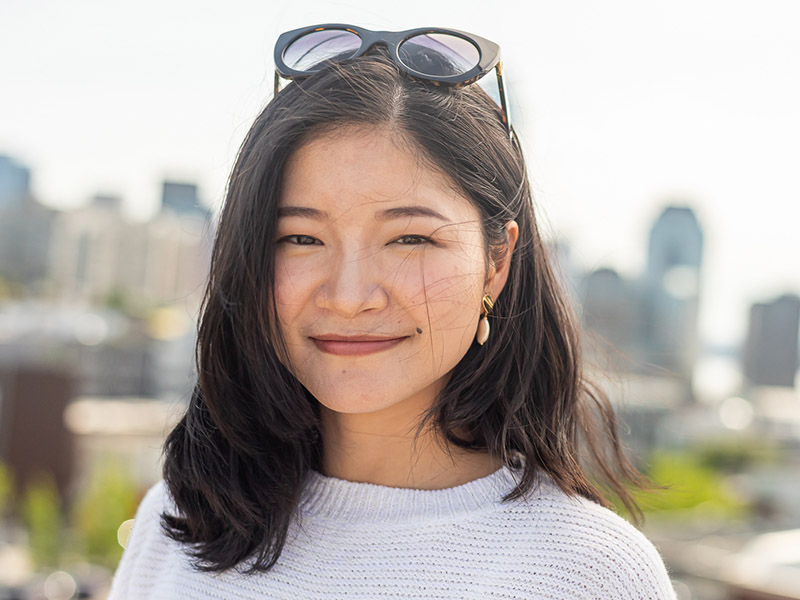